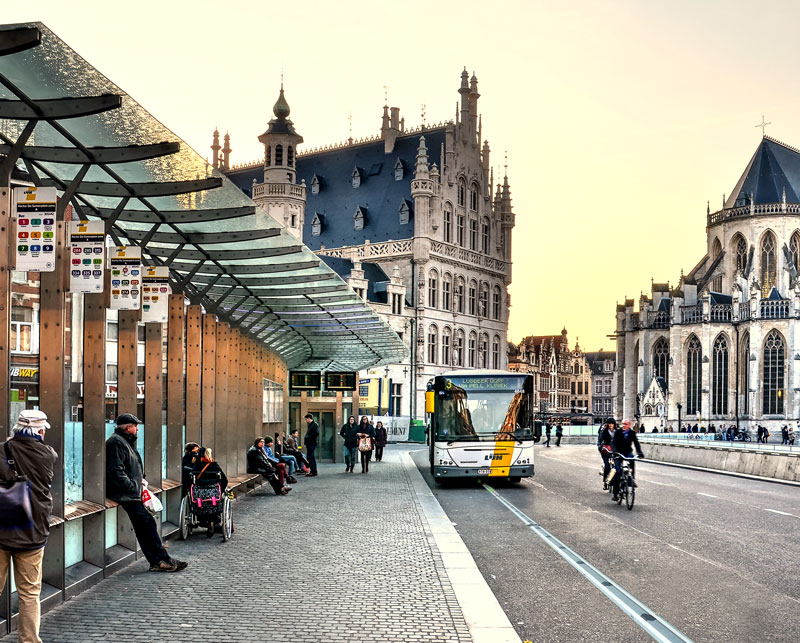 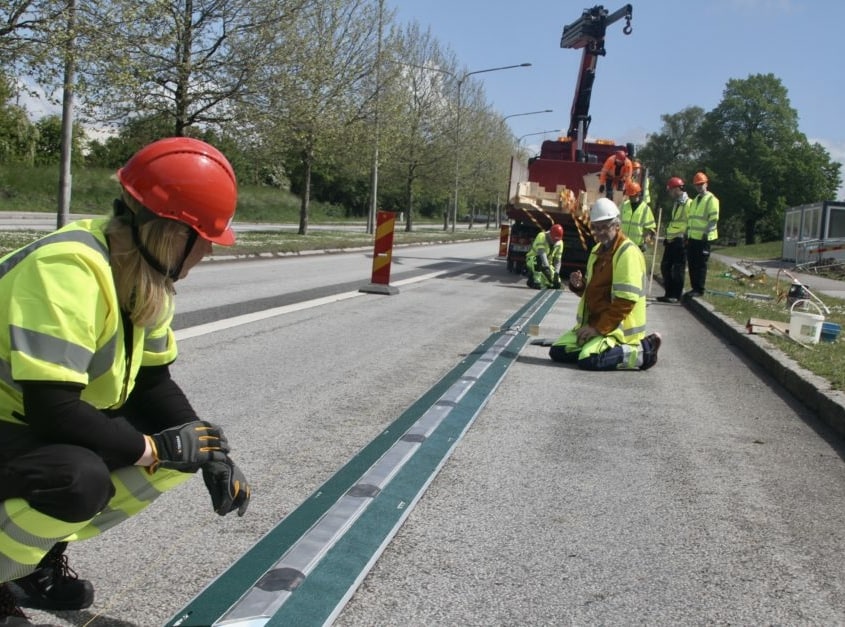 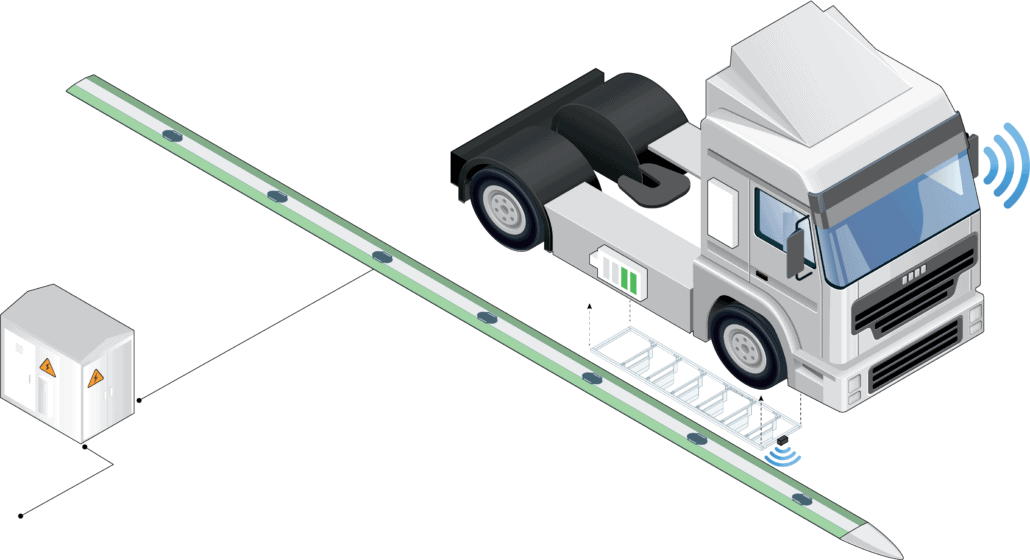 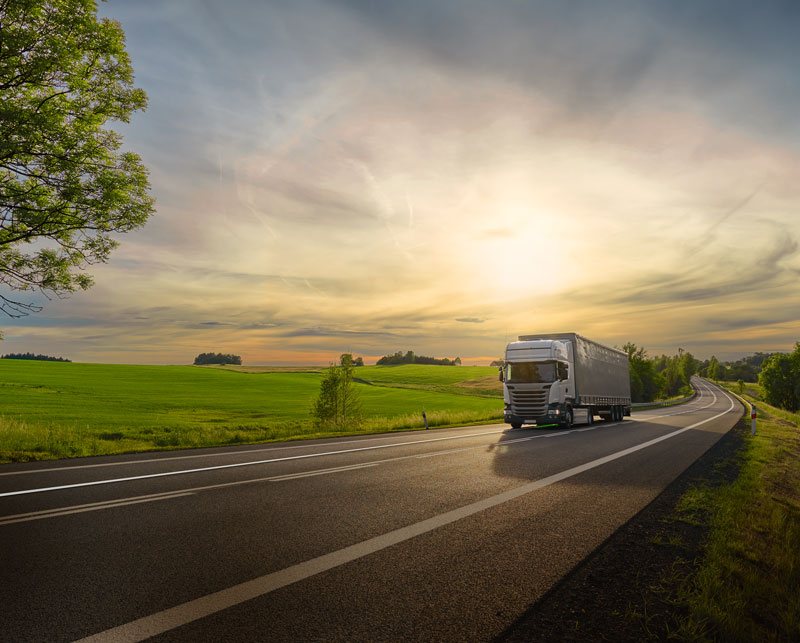 Visit from Swedish Minister of Infrastructure
Scroll to top